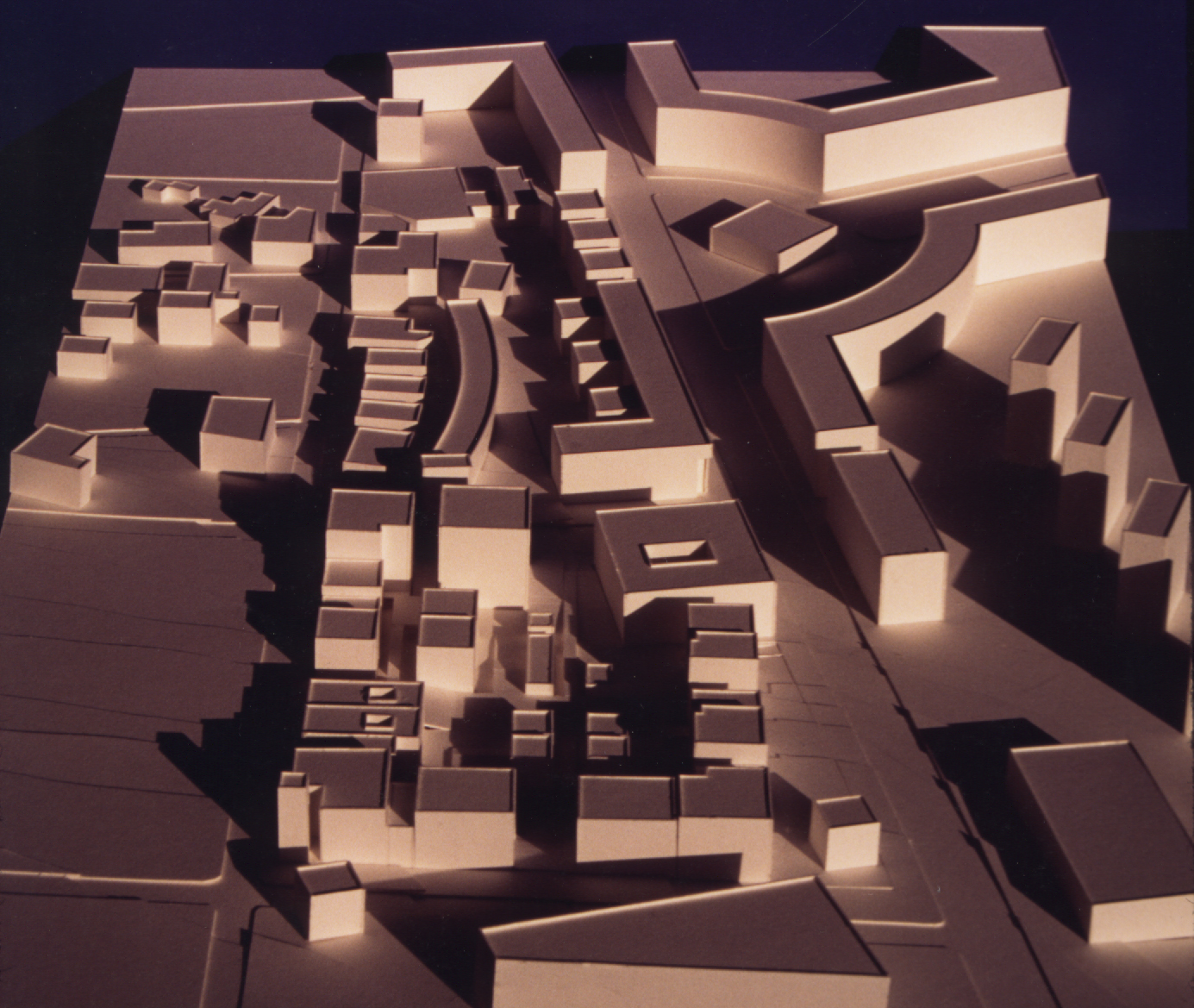 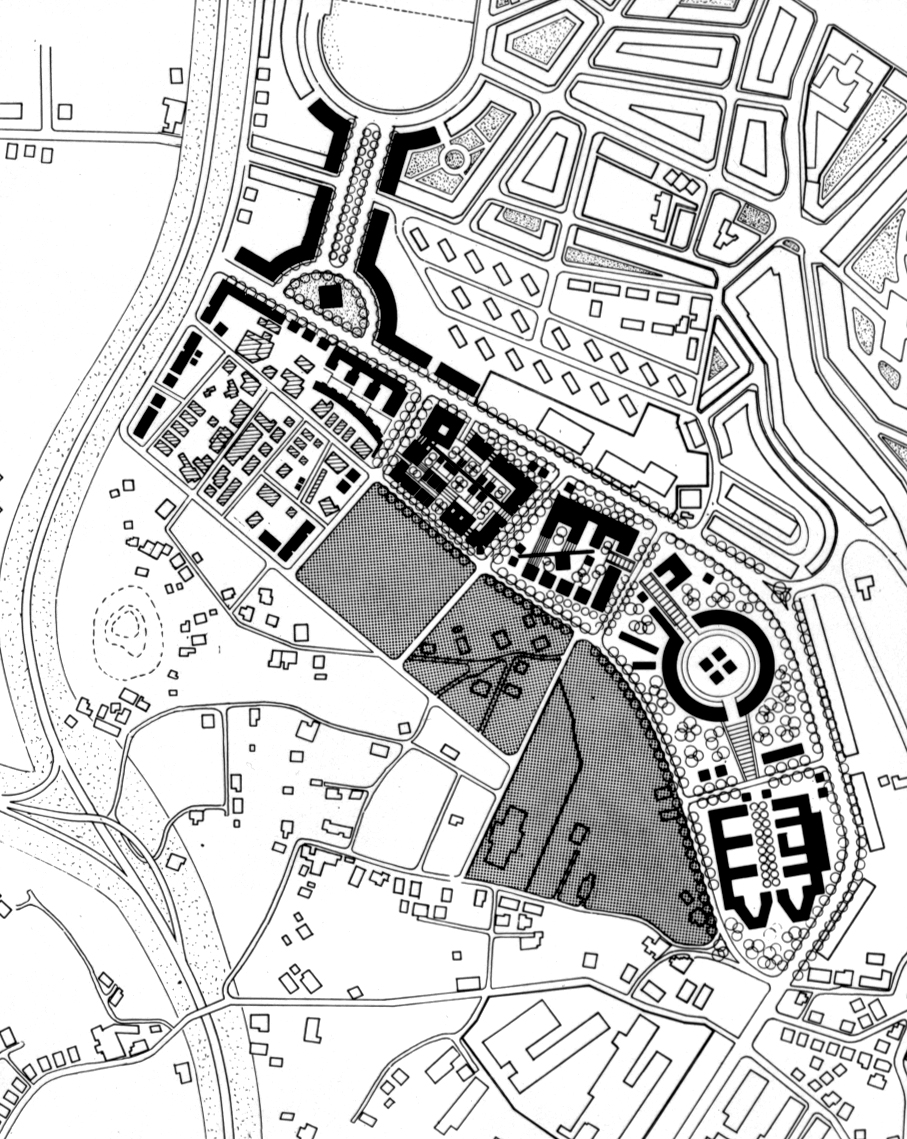 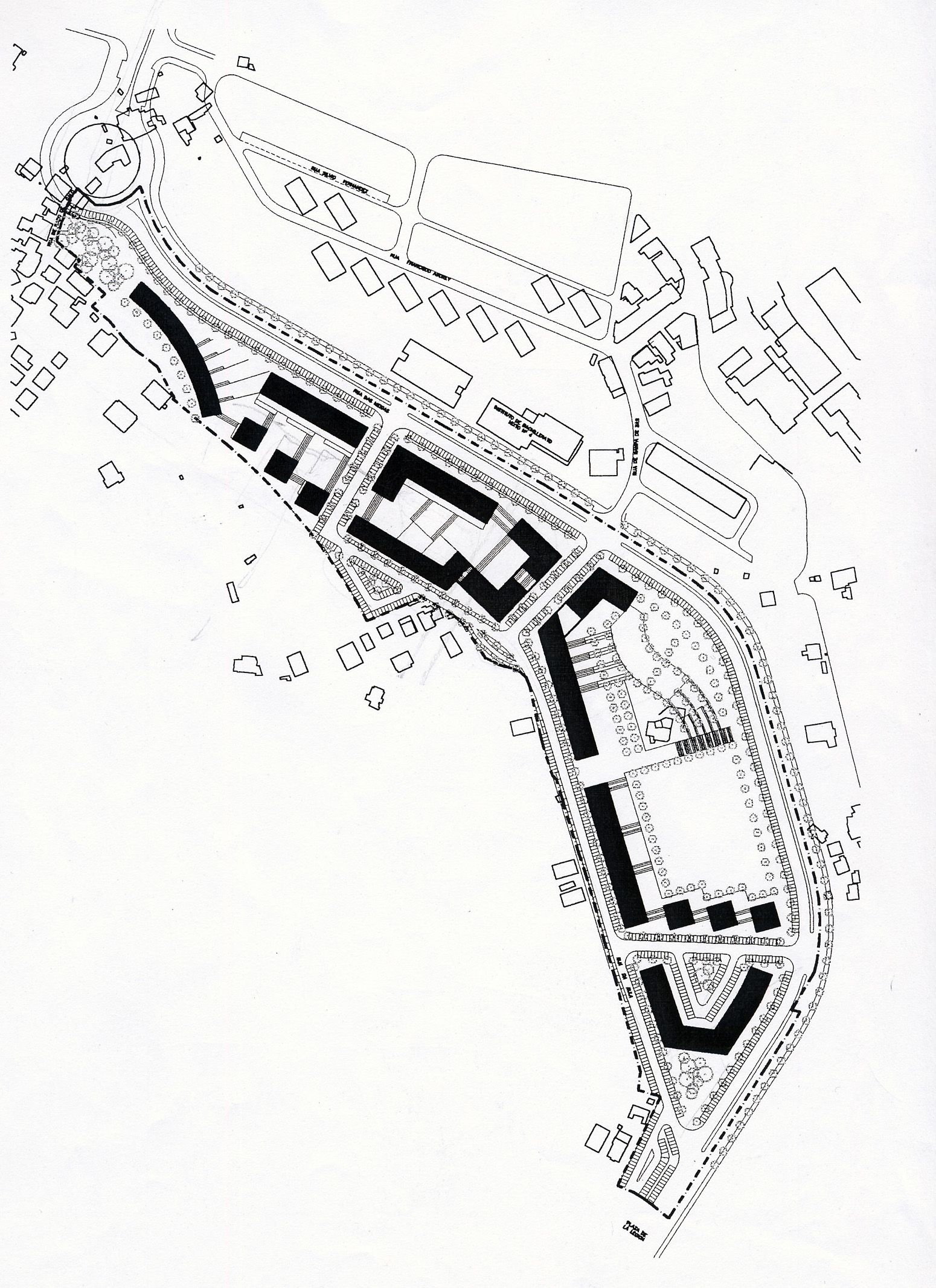 Concept of the Project
To define an urban edge by constructing different nuclei, self-identifiable and autonomous, while at the same time closely related and interconnected through a pedestrian walkway. They are conceived as a small city with visual and physical connections to the city and the surrounding hills. It was inspired by the belief that Architecture has to be intimately linked with the Place, Topos, and in its catalyst influence which will contribute to the generation of order within the unstructured surroundings.

Site and Programme
The original competition brief asked to solve the transition between the consolidated fabric of the city and a rural area, Rabo de Galo. This site was a part of a larger area of 8,65 hectares of agricultural land on the outskirts of the city of Ourense to the West. In order to comply with the regulations of the city’s Master Plan, 71.389 m² of residential floor area can be built (8.250 m²/ha and a maximum of 100 housing units per hectare). That allows a total of 865 housing units, altogether with the necessary facilities including 36.550 m² of public space, sportive and educational amenities. 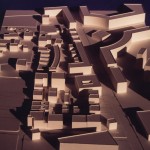 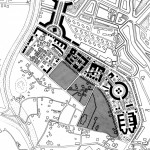 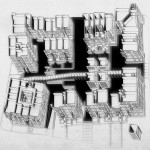 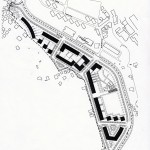